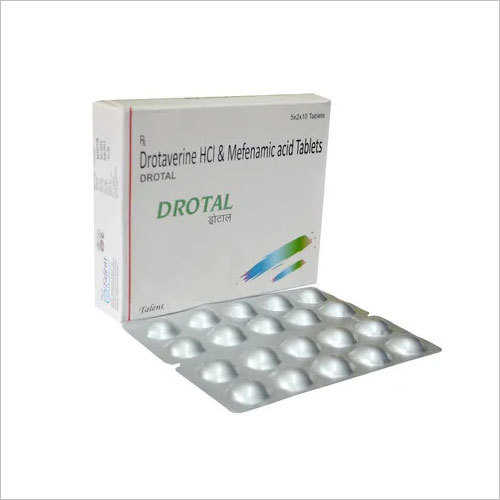 Drotal is indicated for symptomatic relief of colics such as intestinal, biliary and ureteric as well as for spasmodic dysmenorrhea.
Contraindications:
Drotal should not be used in patients who have previously exhibited hypersensitivity to its ingredients. It is contraindicated in presence of active ulceration or chronic inflammation of either the upper or lower gastrointestinal tract, preexisting renal disease due to mefenamic acid.
Drotal is contraindicated in pregnancy especially in the third trimester. It is strictly not advocated for small children less than 6 months and during lactation.

Drotal should be administered during the first 6 months of pregnancy only if strictly required.

Mefenamic Acid (In Drotal) can cause reduced renal blood flow in presence of impaired renal function, heart failure, liver dysfunction, in those taking concomitant diuretics, and in the elderly. It is unknown whether Drotaverine is excreted in human breast milk, and hence the use of Drotal during lactation must be if only strictly required. Mefenamic Acid (In Drotal) should be co-administered with caution along with oral anticoagulants.

The most frequently reported adverse reactions associated with the use Of Mefenamic acid (In Drotal) are diarrhea, nausea with or without vomiting, and abdominal pain. Other Gi reactions are less frequently reported including anorexia, pyrosis, flatulence and constipation. Gi ulceration with and without hemorrhage can also occur with Mefenamic acid (In Drovera).
Mefenamic Acid (In Drotal) can cause hypersensitivity reactions; central nervous disturbances like drowsiness, dizziness, nervousness, headache, blurred vision, insomnia and hematopoietic disturbances.
As with other Nsaids, renal failure, including papillary necrosis, is a possibility with Mefenamic Acid (In Drotal) administration. Eye complaints, mild hepatic toxicity, perspiration, and an increased need for insulin in diabetics are possible consequences of Mefenamic Acid (In Drotal) administration.
The adverse reactions incidence due to Drotaverine is 3%, but these mainly occur following Iv administration. Oral Drotaverine (In Drotal) has only 0.9% adverse event incidence. Since, it is a direct spasmolytic, drotaverine (In Drotal) does not have any anticholinergics side effect. 96% of those administered Drotaverine (As Drotal) tolerate the drug very well.
Hypotonia, hypotension, headache, vertigo, nausea, tachycardia, palpitations and porphyria are other reactions reported due to Drotaverine (In Drotal).
Recommended Dosage & Administration:
Trade Information
Related Products 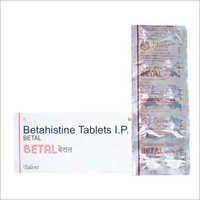 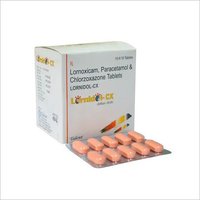 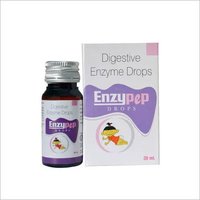 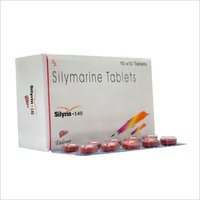 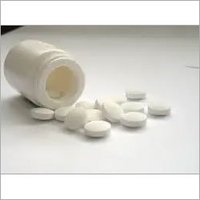